Japan is famous for abundant things and one such thing is the presence and production of organic Japanese tea. The production of Japanese tea dates as far back as the 1800s and since then, it has been one of the most important things in the life of a tea lover. Over the years, a variety of Japanese teas have come to the surface and one such variety is known as Kanaya Midori. In this blog, we will unleash everything there is to know about Kanaya Midori.

What is Kanaya Midori?

Kanaya Midori is a tea cultivar that is particularly famous for the manufacture of a sencha that has not only a milky aroma but a milky appearance as well. The second-largest tea-producing prefecture in Japan is known as Kagoshima. It forms a variety of blending tea that also includes Kanaya Midori. But the main distinguishing feature of this tea from the other ones is that this sencha is grown in a region that is quite close to Kagoshima bay. A soft, light breeze of the sea air blows over the farms of the Kanaya Midori.

Some people may refer to this as a plain coincidence while others blame these winds for the delicious sea-salty flavor of the Kanaya Midori. Kanaya Midori is the tea cultivar that has acquired quite a fame since the time it stepped foot in the tea industry. For such high praise of this tea cultivar, many research centers have encouraged the use of Kanaya Midori which means that we have a lot more to learn about Kanaya Midori.

In 1949, two cultivars were crossed together and this crossing gave birth to a new cultivar. The two cultivars that were crossed are Yabukita and Shizuoka Zairai number 16. To simplify the name of the cultivar, it is also known as S6.

Since the cultivar came into being in the Kanaya town in Shizuoka, it was named the Kanaya Midori. However, as of today, Kanaya town doesn’t exist anymore because it got merged with the city of Shimada.

Even if the Kanaya town no longer exists, the Kanaya Midori is taking on the legacy of the town through its sweet, salty, and milky taste.

We all welcome Kanaya Midori in May and it can be harvested 4 days after the farmers harvest Yabukita. If the farmers compare the length of the leaves with that of Yabukita, they will see that the leaves are somewhat of a smaller size. However, the yield at harvest is far greater than the length of the leaves. The dark, lustrous, and glossy leaves of the Kanaya Midori are twisted and smell like vegetable stock or seashells. However, if the leaves are somewhat wet, they smell like sea air.

The leaves can show their full glory under full exposure to the sun. They can also show reasonable growth under shade but only after the leaves have been exposed to full sun for about 6 hours. Kanaya Midori is also quite resistant to various diseases and pests but the one it is strongly resistant to is cold. Thus, no matter in which prefecture the Kanaya Midori is being cultivated, it is going to show the highest yield at harvest. However, to grow the best and high-quality Kanaya Midori, clay soil should be used instead of sandy or any other one.

The taste and fragrance of the Kanaya Midori are quite invigorating and refreshing to the mind of a person. The liquor of this tea cultivar contains the perfect balance of astringency and umami, sweetened flavors. Now, talking about the taste of the Kanaya Midori, it has a combined taste of porridge oats, celery salt, avocado, and lemon balm. The taste may sound strange to the ears but trust us when we say that your mouth will relish it the minute the first sip of this tea hits the edge of your tongue. The fragrance is fresh and sweet with a tinge of citrus and pine.

The Kanaya Midori is quite famous for its milky appearance and a creamy impression that leaves your body energetic, refreshing, and happy. When you take the first sip of this exhilarating tea, your mouth gets filled with an umami taste but after the second one, the umami taste becomes much more discreet, the delicacy in astringency remains, and the fruity aromas perpetuates. Kanaya Midori is one of the most highly recommended teas out there and if you crave something refreshing, this cultivar should be your ultimate choice. The soothing milky appearance of the tea and mixed yet balanced fruity flavors take you on a whole other journey.

In Japan, a wide range of farmers work day and night to provide us with the best, most high-quality, and rich in taste Japanese teas. Kanaya Midori is a Japanese tea that is famous for its milky appearance, high yield, and exhilarating taste that makes you want to come back for more. If you want to embark on the journey of refreshing your mind, you need to try Kanaya Midori. 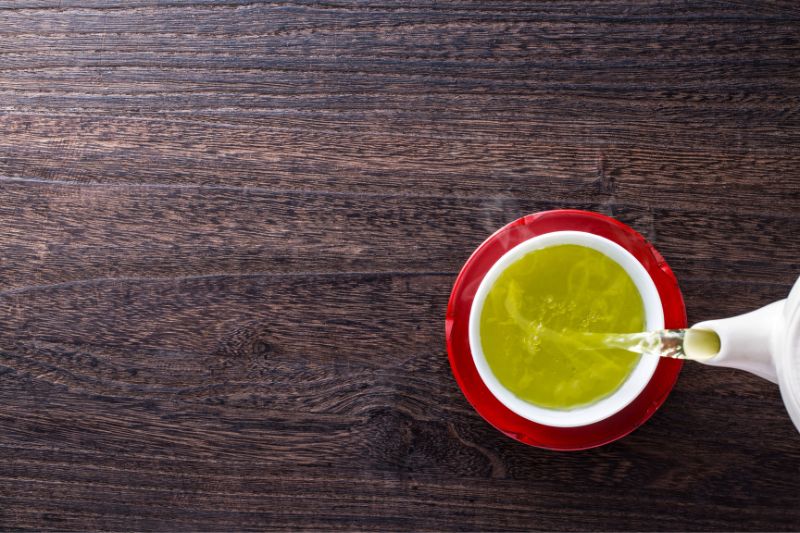 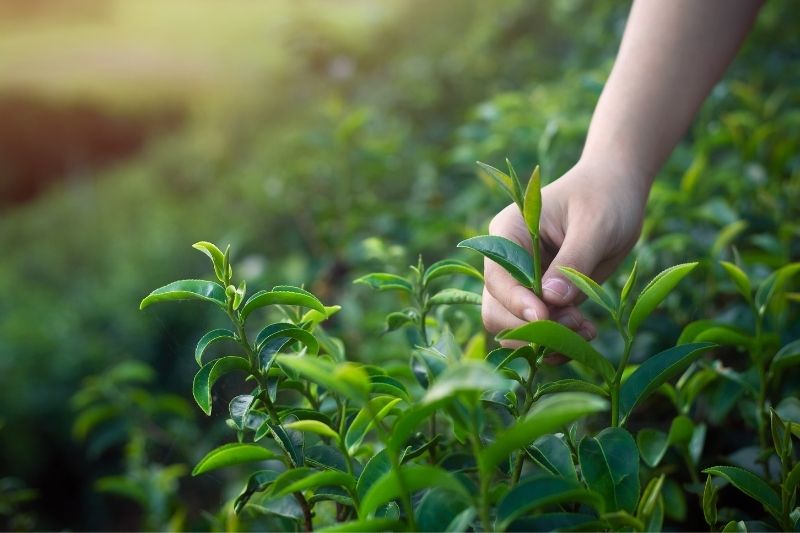