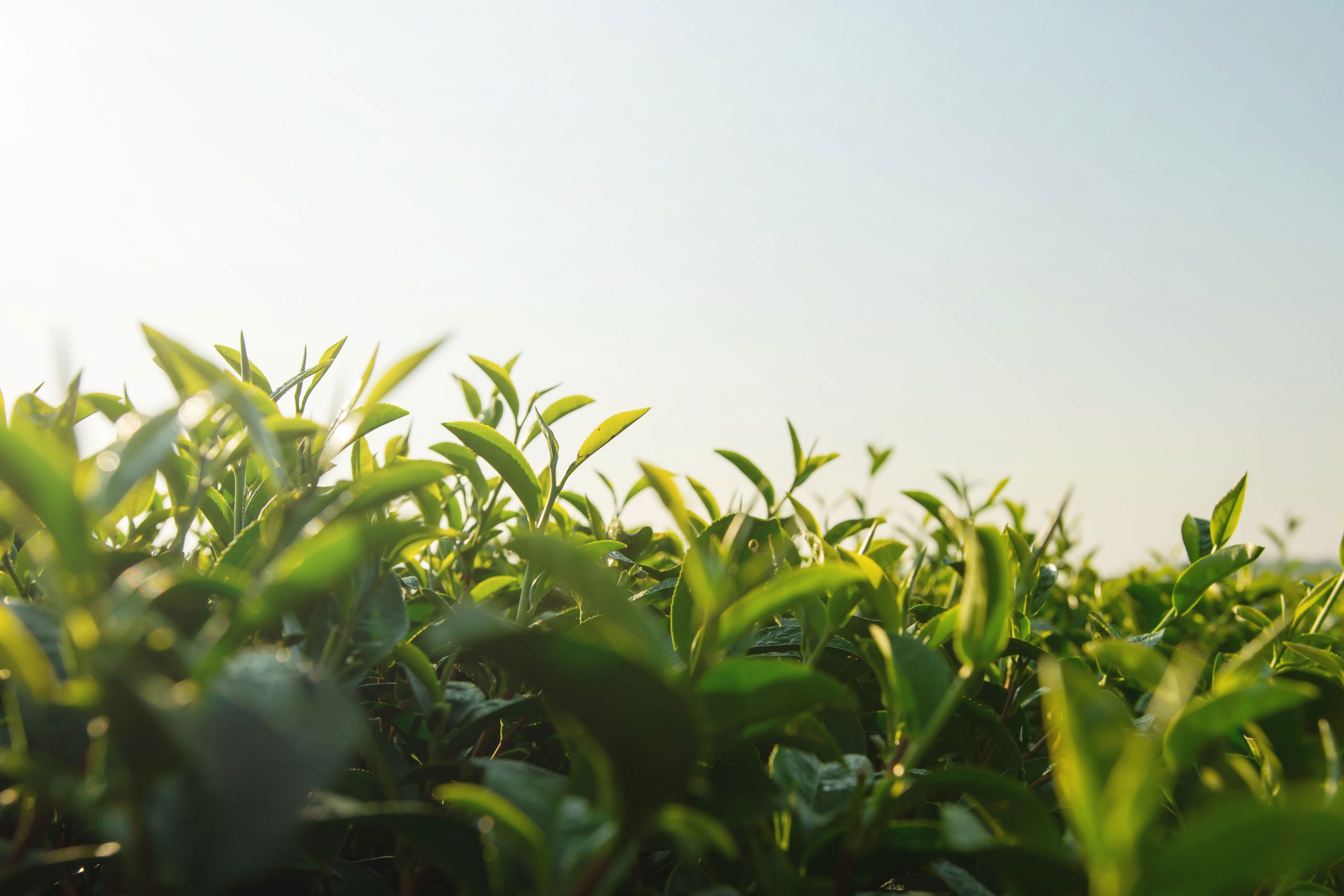 Tea has been a staple drink in Japan, be it for cultural or health aspects for the Japanese. While tea originated in China, its importation in Japan played a major role in its cultural heritage even up today. At present, Japan is highly renowned for producing high-quality tea leaves not just for domestic consumption but for importation around the world.

When it comes to tea production in Japan, there are 3 main regions that are most famous for this, namely, Shizuoka, Uji, and Kagoshima.

Geographically, Shizuoka’s climate, along with its water quality and proximity to major ports, has since solidified its status as a major region for green tea production. Most of Shizuoka teas are cultivated either on the hillside or near the river. The variety of topography and climate in Shizuoka also makes it a suitable major tea production area in Japan. Some areas of the region have access to rich volcanic soil and rivers with clear and fresh water. Some areas in Shizuoka may get more sun while other areas may have extreme temperature differences and some areas are covered in a mist until late morning, giving a wide variety of tea production in Shizuoka.
View our Shizuoka tea products here

Tea production in Uji on the other hand has first been recorded as early as 1191. Uji, which is near Kyoto, is conveniently located near the political and cultural capital when tea production started and was widely consumed. It is by far one of the most famous tea regions in Japan despite its quite small cultivation area, because of its long-standing tea cultivation tradition considering that the first tea-drinking ever recorded in Japan happened here, thus, Uji’s tea is highly regarded and appreciated especially in tea ceremonies and the region is referred to as “Japan’s Tea Country”.

Several factors, including soil quality, misty climate, optimal soil quality, sloping hills, and the fact that Uji’s Obuku area never frosts even during winter are the reasons for high-quality tea production in Uji, and in fact, often being presented to the Imperial Family. Major parts of Uji have developed around the Uji River that is connected in Lake Biwa, making it a good tea hub being located at the crossroads of traffic trade linking Kyoto, Nara, and Shiga prefectures during the Edo period. Local farmers in Uji at present are also still applying the traditional method of processing tea leaf instead of relying on machines, preserving the cultural aspect of tea production in Uji. Uji is popularly known in using the method of shading its tea plants from the sun to produce a more vibrant color of leaves and to preserve the flavor of its teas.

While the above-mentioned tea regions varied in topography, usually surrounded by mountain ranges and rivers, Kagoshima consists of the vast mainland and 200 islands, making it the 3rd largest agricultural production site in Japan. Kagoshima has and maintains a flat area of plateau, making it so efficient to grow and harvest a large amounts of tea leaves in a shorter amount of time and to use machinery efficiently and easily compared to those in mountain range areas. With the broad, flat terrain of Kagoshima, teas can be planted massively and then harvested by machines developed exclusively for this purpose. The machine harvesting and processing aspect is a huge factor in tea production considering that majority of tea production laborers are farmers older than age 60. While most areas of Japan harvest their tea two or three times per year, Kagoshima tea growers could harvest four to five times per year.

Vast land would also be a major factor for Kagoshima’s large tea production percentage. While Kagoshima has far more large-scale tea farms than elsewhere in Japan with about 55% of the tea farms measuring bigger than one hectare, the biggest tea Prefecture Shizuoka is only 29% comparable in size than that of Kagoshima. In fact, 37% of the tea production in Japan comes from Kagoshima and is being maintained or even being grown from that level, making it the 2nd largest tea producing region in Japan next to Shizuoka. 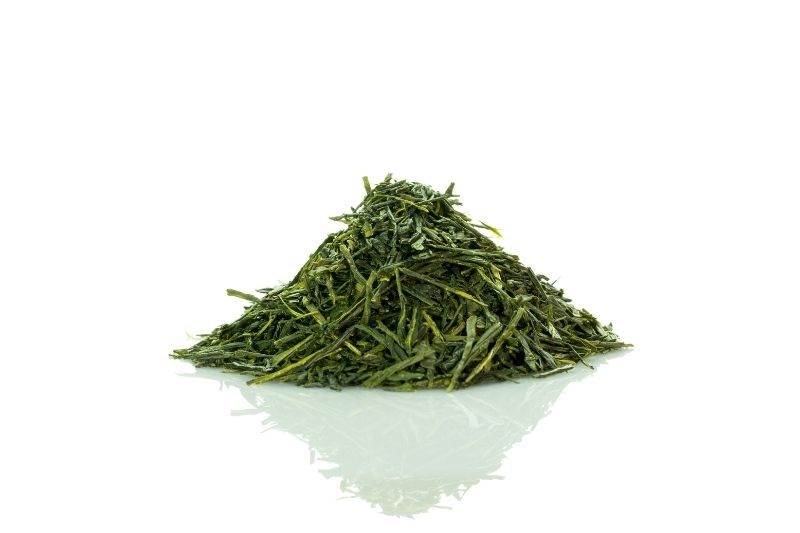