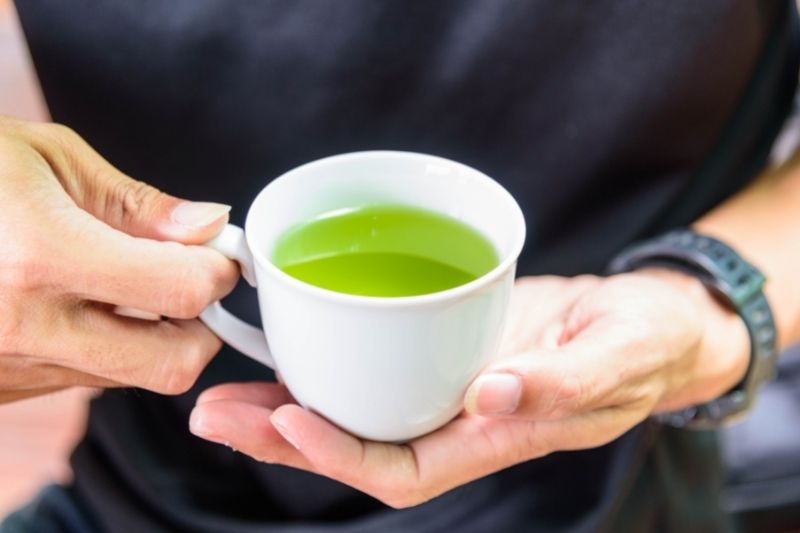 Millions of people out there are die-hard fans of tea, especially the people of Canada. Canadians’ love for tea has surpassed their love for mineral water and soft drinks. In the past few decades, tea consumption in Canada has skyrocketed. Canadians usually love their traditional black tea, but their taste buds need some more flavors as the world is emerging. To quench their thirst, organic Japanese tea can prove to be extremely effective. That is why it is about time Canada should start importing these organic treats but how can it do that?

What is Organic Japanese Tea?

Organic Japanese tea dates back to the 8th century when it was only popular within the borders of the country. But during the late 1900s, Japan started exporting tons of organic tea to the United States. Organic Japanese tea is basically all organic herbs and plants. So, why is it better than the rest of organic teas? All such herbs and plants are steamed before they are packed into containers. This steaming process helps in preventing the oxidizing process of the herbs and keeps them fresh. It also helps in preserving the natural taste and odor of all the herbs. Same beauty, better taste.

It took Organic Japanese tea no major amount of time to win the hearts of millions of people. Its unparalleled quality, exceptional taste, and exotic odor always make you crave more. According to various studies, about 72.3% of Japanese people drink organic Japanese tea on a daily basis, while 89.6% of people drink Japanese tea at least once a week. Tea has that soothing effect that everybody needs after a tiresome day and that is why it is one of the most consumed beverages in the entire world. Organic Japanese tea comes in myriads of varieties that make each cup a perfect delight.

How can you import Organic Japanese Tea to Canada?

Canada and Japan have always had cordial relations when it comes to trade. However, the word “organic” comes with its own sets of rules and regulations that Japan needs to follow in order to export organic Japanese tea to Canada. Why did we say Japan? Because Japan is one of the countries through which Canada can import such exhilarating and high-quality organic tea.

If anyone wants to import any organic product to Canada, make sure that it is equivalent to the conditions stated by Part 13 of the Safe Food for Canadian Regulations, according to the Safe Food for Canadians Act and Canadian Food Inspection Agency Act. All the organic products certified by the Japan Agriculture Standards (JAS), in your case, organic Japanese tea, must be certified by the Japanese Accredited Certification Body. For this certification, the product needs to be assembled, processed, and packaged within the borders of Japan and in accordance with the Japanese Organic System. Only then, the product can find its way to be imported to Canada as an “organic” product without any extra certification.

What are the labeling requirements of Canada?

When something is imported to Canada, the person is liable to pay a sales tax, customs duty tax, or import tax. This tax is applied collectively on the total cost that includes the cost of the item, insurance cost, and shipment cost.

In Canada, we see three different kinds of sales tax:

The below-mentioned table gives the duty and sales tax for Canada:

How can you get a business number?

Where can you import organic Japanese tea from other than Canada?

Which provinces of Canada have to pay HST?

Which provinces of Canada have to pay GST as well as PST?

Which provinces of Canada have to pay only GST?

Tea lovers are scattered all over Canada and they are always on the hunt for something new. Although black tea is their favorite so far, they are moving on to different teas. Organic Japanese tea is not only enriched with flavors, but it is also appealing to the eyes that always make you want some more. However, if you want to import organic Japanese tea, there is a certain procedure that you will have to go through. You will also bear the sales tax depending upon the province you’re currently in. The sole producer of organic Japanese tea is Japan. So, if you want to import this tea from Japan, make sure you know what you have to do.

This shipping and importation of Japanese tea in your country have been a long-standing service that we offer. Therefore, if you are interested in Japanese Tea importation either as a business or you simply want to have a taste of quality, authentic Japanese tea, you may contact us through this website, and we are more than happy to assist you. Click here to contact Green Tea Merchant. 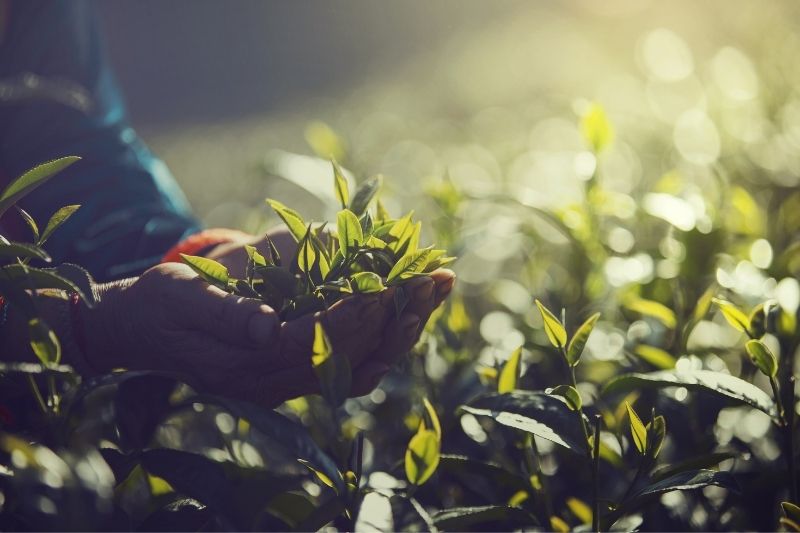 How to Import Japanese Tea with Halal Certification? 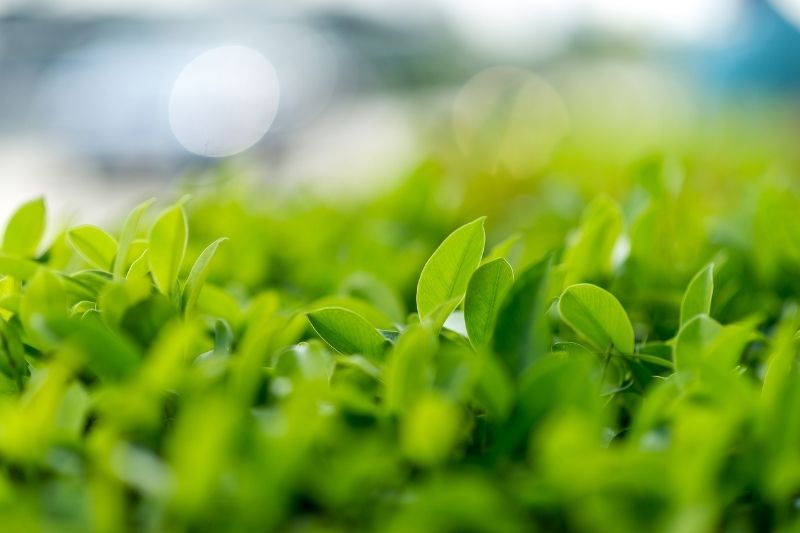 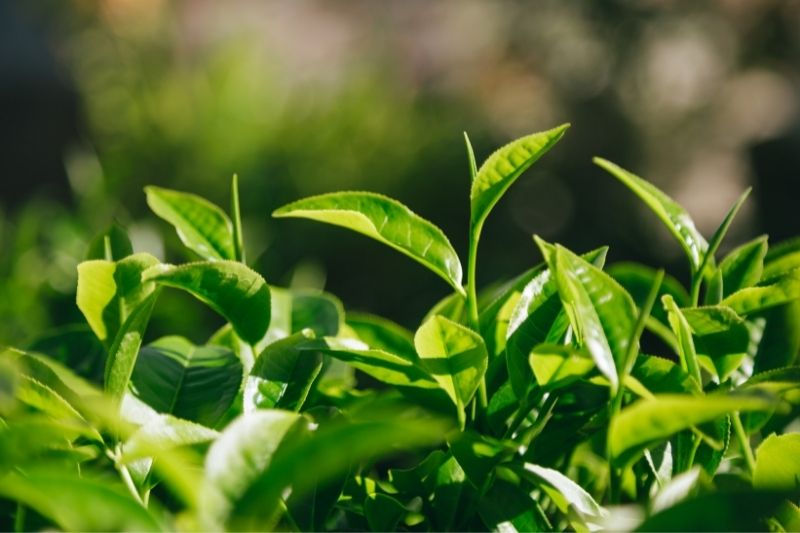 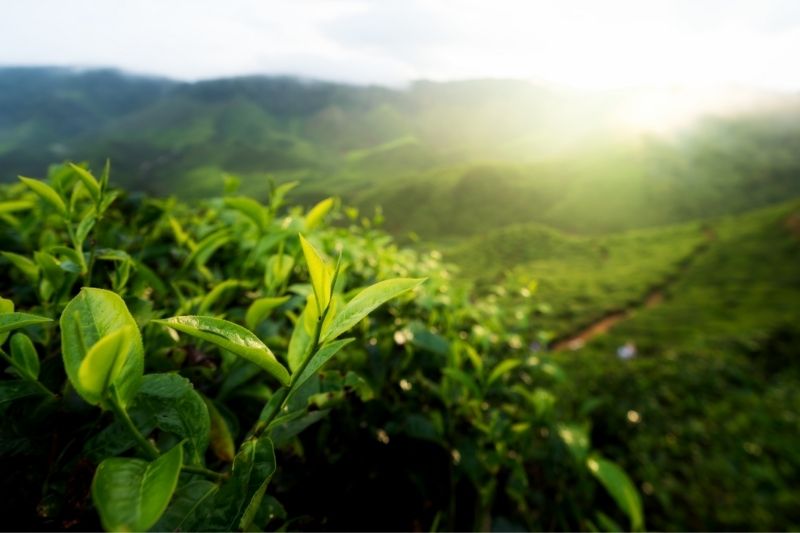